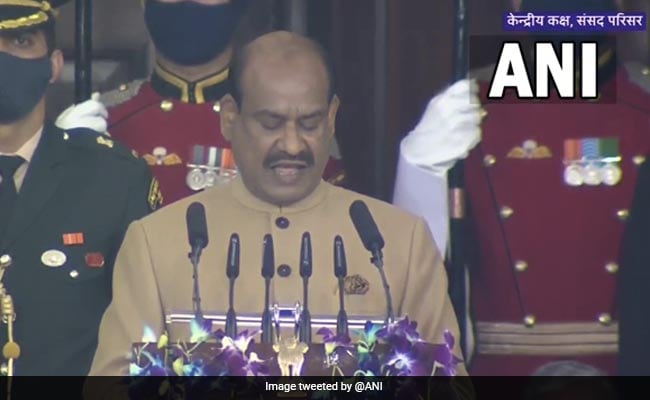 Lok Sabha Speaker Om Birla on Friday said that the Constitution of India is like a modern version of ‘Gita’ for us which inspires us to work for the nation.

Addressing the Constitution Day event at the Central Hall of Parliament, the Speaker of the Lok Sabha said, “The Constitution of India is like a modern version of the ‘Gita’ for us which inspires us to work for the nation. If every one Those of us are committed to work for the country so we can build’One India Excellent India,

The observation of Constitution Day started in 2015 based on the vision of the Prime Minister to give due recognition to the importance of this historic date. The roots of this vision can also be traced back to the “Samvidhan Gaurav Yatra” organized by the then Chief Minister of Gujarat Narendra Modi in 2010.