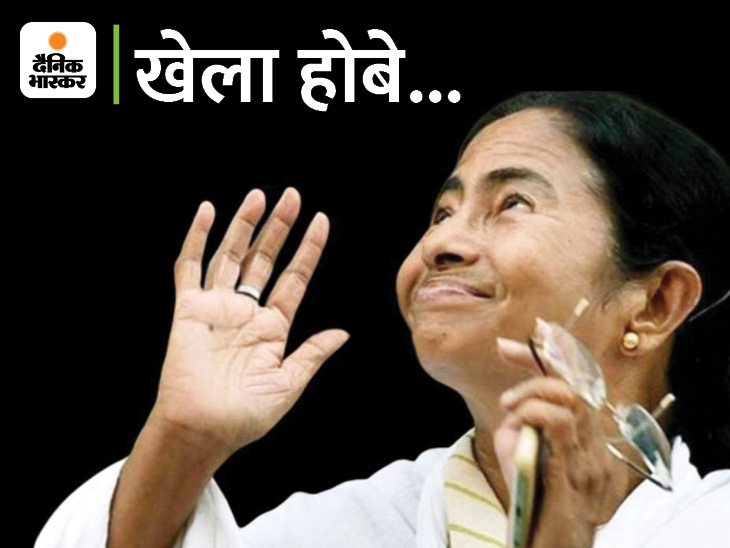 Mamta Banerjee has given a big blow to the Congress in Meghalaya. Here, 12 MLAs of the party, including former Chief Minister Mukul Sangma, have joined the Trinamool Congress on Thursday. 17 Congress MLAs were elected in the state. TMC has now become the main opposition party in Meghalaya without contesting elections. Since more than two-thirds of the party’s MLAs have switched sides. In such a situation, the anti-defection law will not apply to them.

What was Sangma angry about?
Sangma is believed to have been upset after Vincent H. Pala was made the chief of the Meghalaya Pradesh Congress Committee. According to sources, Mukul Sangma had met Trinamool Congress general secretary Abhishek Banerjee in September. It was only after this that there was speculation that the Congress would suffer a big loss in this state of the Northeast.

These leaders joined TMC in Delhi

Mamta Banerjee is on Delhi tour from 22 to 25 November. On Tuesday itself, Mamta got three big leaders to join the party. First of all, JDU MP Pavan Verma took membership of the party. After this, Congress leader and former cricketer Kirti Azad along with wife Poonam Azad reached the house of Mamta’s MP nephew Abhishek Banerjee.

Mamta Banerjee, who was already present here, got him the membership of the party. Hours later, Ashok Tanwar, former Haryana Congress president and MP, also met Mamta and joined TMC. Tanwar was once counted among Rahul’s close friends. Mamta is planning to strengthen the party organization in Bihar and Haryana with the help of Kirti Azad and Ashok Tanwar.

Sudheendra Kulkarni, who was close to Mamta’s famous writer Javed Akhtar and senior BJP leader LK Advani, also met Mamata Banerjee in Delhi on Tuesday. This meeting lasted for about an hour. However, it is not clear what happened between them. Kulkarni was once an advisor to Atal Bihari Vajpayee.

After Vajpayee’s health deteriorated, he became an advisor to LK Advani. Kulkarni had started the Advani for PM campaign before the 2009 Lok Sabha elections. In the political field, Sudheendra was known as a staunch opponent of Prime Minister Narendra Modi.