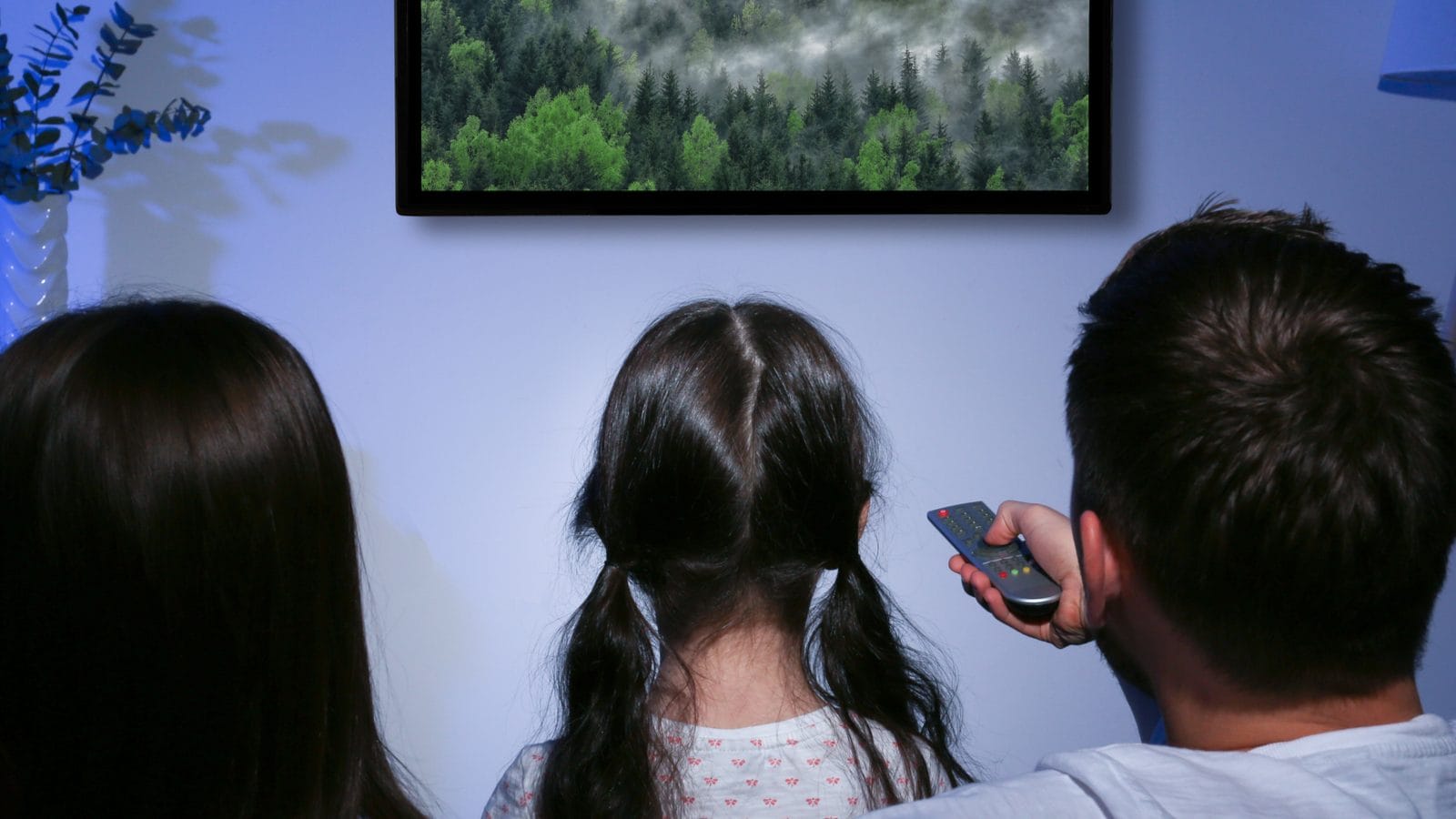 Children’s Day is celebrated on 14 November in India to commemorate the birthday of our first Prime Minister Jawaharlal Nehru. This is the day in which issues like the rights of children are highlighted. There are many Hindi language movies which depict different aspects of childhood. Like last year, this year also children’s day will not be celebrated in most of the schools as they are not yet opened due to the COVID-19 pandemic. But you can make a small celebration for your kids by watching these 5 Hindi movies.

Directed by Shekhar Kapur, Masoom deals with the issues faced by adopted children born out of marriage. Young Rahul (Jugal Hansraj) is accepted into the family of DK (Naseeruddin Shah) and Indu (Shabana Azmi) after the death of his mother Bhavna (Supriya Pathak). Soon, Rahul becomes the subject of controversy in the family and is sent to a boarding school. He eventually learns the identity of his biological father.

This Mira Nair film won two National Film Awards; Including one for the film’s child artist Shafiq Syed. The Oscar-nominated film depicts the effects of poverty, the lives of slum children living in Mumbai and the harsh reality of sex trafficking, prostitution, theft and drug addiction in the city. The film also stars Raghuveer Yadav, Nana Patekar and Anjana Kanwar.

Child actor Harsh Mayr received the National Film Award for his performance in this Neela Madhab Panda film. Mayar plays the role of Chhotu, a poor boy who, inspired by the late Dr APJ Abdul Kalam, the former President of India, changes his name to Kalam and plans to meet him.

Directed by Amol Gupte, this successful comedy-drama is about a boy who eats the food of his classmates, but never brings his lunch to school. To make matters worse, Mr. “Khadoos” Verma, a Hindi teacher at the school, also has a habit of obsessing over others’ food and targeting his students’ lunch.

The heartwarming film directed by Nitesh Tiwari and Vikas Bahl is about a group of children from a residential complex and their friendship with a homeless boy named Fatka and his pet dog Bhidu. It won the Best Children’s Film award at the 2011 National Film Awards.