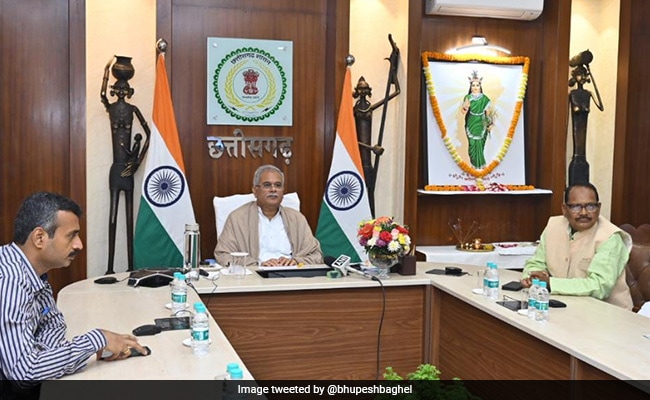 This decision was taken in the cabinet meeting chaired by Chief Minister Bhupesh Baghel. During the cabinet meeting, it was decided to start OPS by giving option to the employees appointed after November 1, 2004 and before April 2022. In a statement, the government.

Government employees who are members of the Chhattisgarh General Provident Fund from April 1, 2022, and employee contributions deposited in the NPS account from November 1, 2004 or after March 31, 2022, and the dividends earned thereon will be considered. Payable to Government Servant as per NPS rules.

Employees will be eligible for the old pension scheme only after depositing the contribution of the State Government and the dividend earned thereon.

For this, the government employees will have to choose the option to continue under NPS or get the benefit of the old pension scheme in a notarized affidavit. This option will be final and irrevocable.

Mr. Baghel had announced earlier this year during the budget session of the assembly that his government would restore the old pension scheme.

featured video of the day

Anurag Kashyap Talks About His Love Life, Reveals He Deleted Tinder Because…

‘Come What May, There Will Be No Separate Greater Tipraland’: Tripura CM Manik Saha to News18