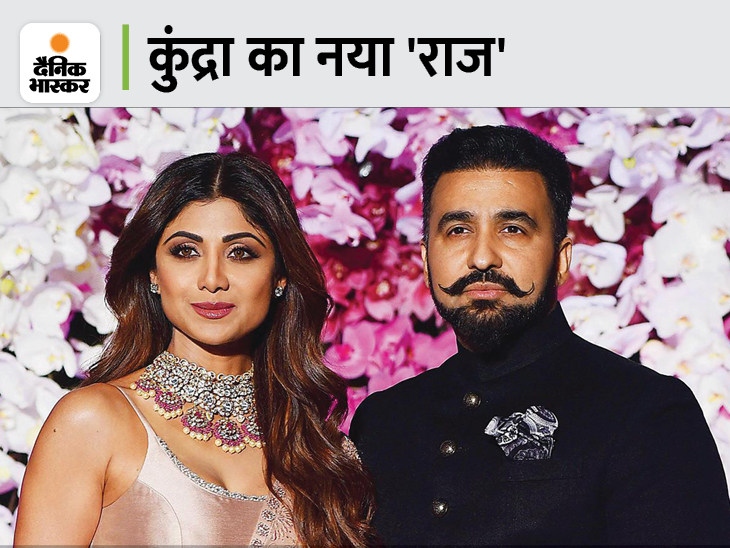 A case of cheating has been registered against Shilpa Shetty and her husband Raj Kundra at Mumbai’s Bandra Police Station. The complainant named Nitin Barai alleges that Shilpa and Raj cheated several times in the name of distributing the franchise of Spa and Gym from 2014 till now. Nitin has also accused Kashif Khan, Darshit Shah and some of his associates in this case. However, it is not known who Kashif and Darshit are and what is their role in Shilpa-Raj’s company.

Shilpa Shetty and Raj Kundra are accused of misguiding investments in the name of giving gym and spa franchises.

Alleged fraud by investing Rs 1.5 crore
Nitin says that he had opened a gym and spa franchise of Shilpa and Raj’s firm ‘M/s SFL Private Company’ in Koregaon, Pune. The accused made him an investment of Rs 1 crore 59 lakh 27 thousand and then made personal use of those money. When he asked for the money back, the accused started threatening him.

Shilpa and Raj may be interrogated soon
After Nitin’s complaint, Bandra Police has started investigation by registering a case against Shilpa Shetty, Raj Kundra and other accused under sections 406, 409, 420, 506, 34 and 120 (B) of IPC. The police may soon interrogate the accused in this case. Police may contact Raj Kundra and Shilpa soon to know their side.