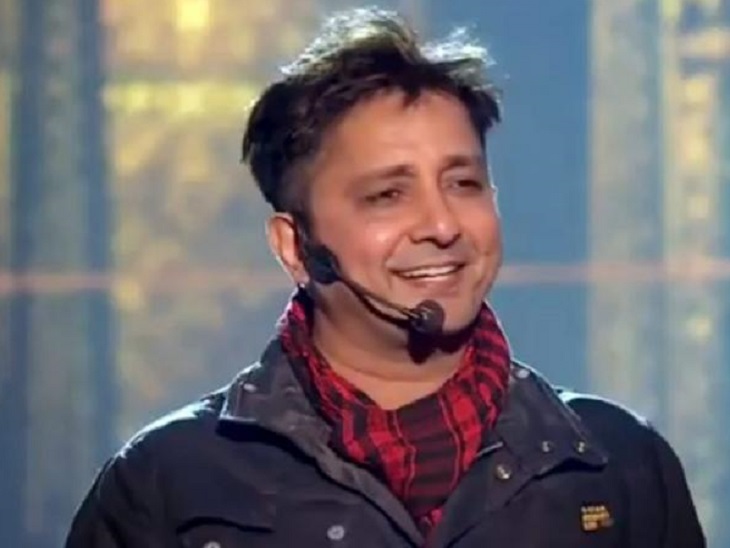 Both will be given cabinet rank by the Punjab government. CM Channi said that both the personalities have made a huge contribution in making the Sikh history of Punjab memorable, due to which the Punjab Government is giving them this honor.

Bollywood singer Sukhwinder Singh hails from Amritsar, Punjab. He rose to international fame with the song Jai Ho from Slumdog Millionaire. For which it has received Academy Award and Grammy Award for Best Original Song.

The program was organized at Shri Chamkaur Sahib on the 552nd Prakash Parv of Guru Nanak Dev Ji, the first Patshahi of Sikhism. Here the Department of Tourism and Culture of the Government of Punjab has made a Dastan-e-Shahadat Memorial depicting Sikh history.

Apart from singers Sukhwinder Singh, Harshdeep Kaur, Jaspinder Narula and Durga Rangeela, Manjinder Bani and Late Sh. Appreciating the contribution of Diljan, the CM gave the title of Rajagayak to everyone.