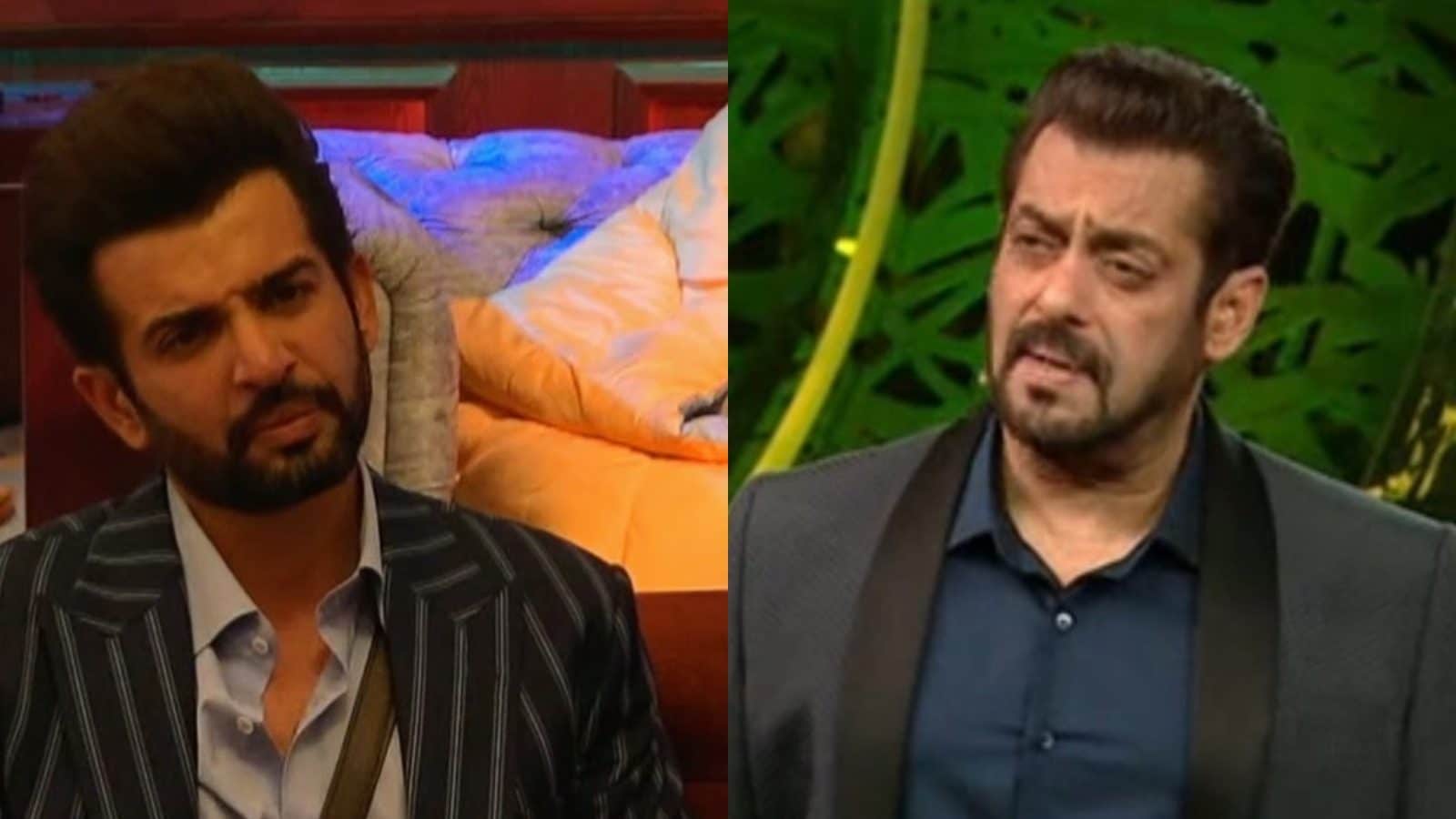 Watched Saturday episode of Bigg Boss 15 Weekend Ka Vaar Salman Khan Lose your temper on Jai Bhanushali. Salman asks Jai not to do anything on the show. ns Bollywood The superstar added that the TV actor’s contribution is absolutely nil, even though the latter is making noise in the house.

Salman further said that Jai is still unable to judge the game and talks nonsense. “You came home first and you still don’t understand the game. You just make noise but there is no valid reason for it. It doesn’t matter whether you stay or leave,” Salman told Jai.

According to a report in BollywoodLife, Salman’s scolding could be a clear indication for Jai that the TV actor has reportedly got the fewest votes in this week’s nominations and it is time to take off his socks.

The report quoted a tweet as saying that Jai got only 6 per cent votes this week. He has been nominated along with Shamita Shetty, Neha Bhasin, Rajeev Adatiya, Prateek Sahajpal and Simmba Nagpal.

Even the slow start Simba Nagpal has got 8 per cent votes which is surprising. Salman Khan reminds Jai Bhanushali that he needs to do more. Salman even said that Jai’s departure will not change the show as Jai has not made any friends on the show till now and no one cares about him.

In his defense, he has said that he raises his voice for the right things but cannot be aggressive without reason.