The flood situation in Assam has improved significantly as the flood waters receded from several villages. However, the figure of more than six lakh people still affected by the floods remains a matter of concern for the state.

The Assam State Disaster Management Authority (ASDMA) in its report on Saturday said that a total of 6,27,874 people are affected by the floods in 506 villages in 11 districts of the state. Bajli, Cachar, Chirang, Dibrugarh, Dima Hasao, Golaghat, Hailakandi, Hojai, Kamrup, Karimganj, Morigaon, Nagaon, Sivasagar and Tamulpur districts are affected by the floods, the report said. 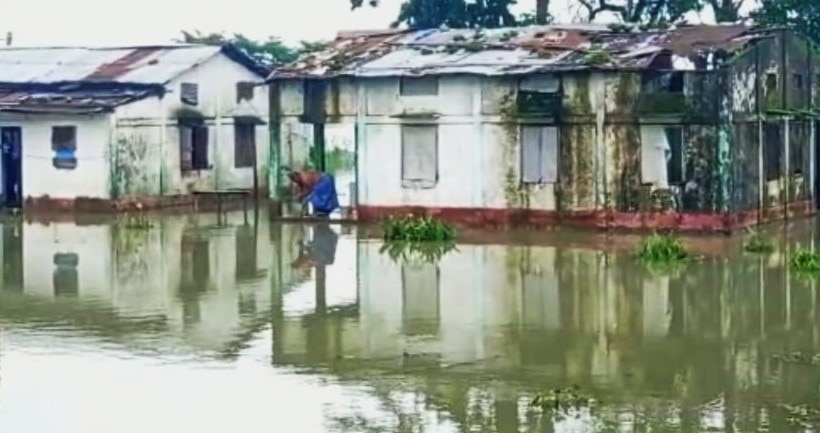 While no casualties were reported in the last 24 hours, the death toll due to floods and landslides remained unchanged at 190.

Houses, roads, embankments and other infrastructure have been damaged at various places in Barpeta, Morigaon, Kamrup, Sivasagar, Udalguri, Dibrugarh, Majuli, Baksa, Karimganj, Lakhimpur and Darrang districts, taking the total to 1,07,559 domestic animals and poultry. has been harmed. The report said that four districts have been affected.

Nimrit Kaur Calls Out Shalin Bhanot for Speaking About Her Depression in Task, Warns ‘I’ll Sue You’