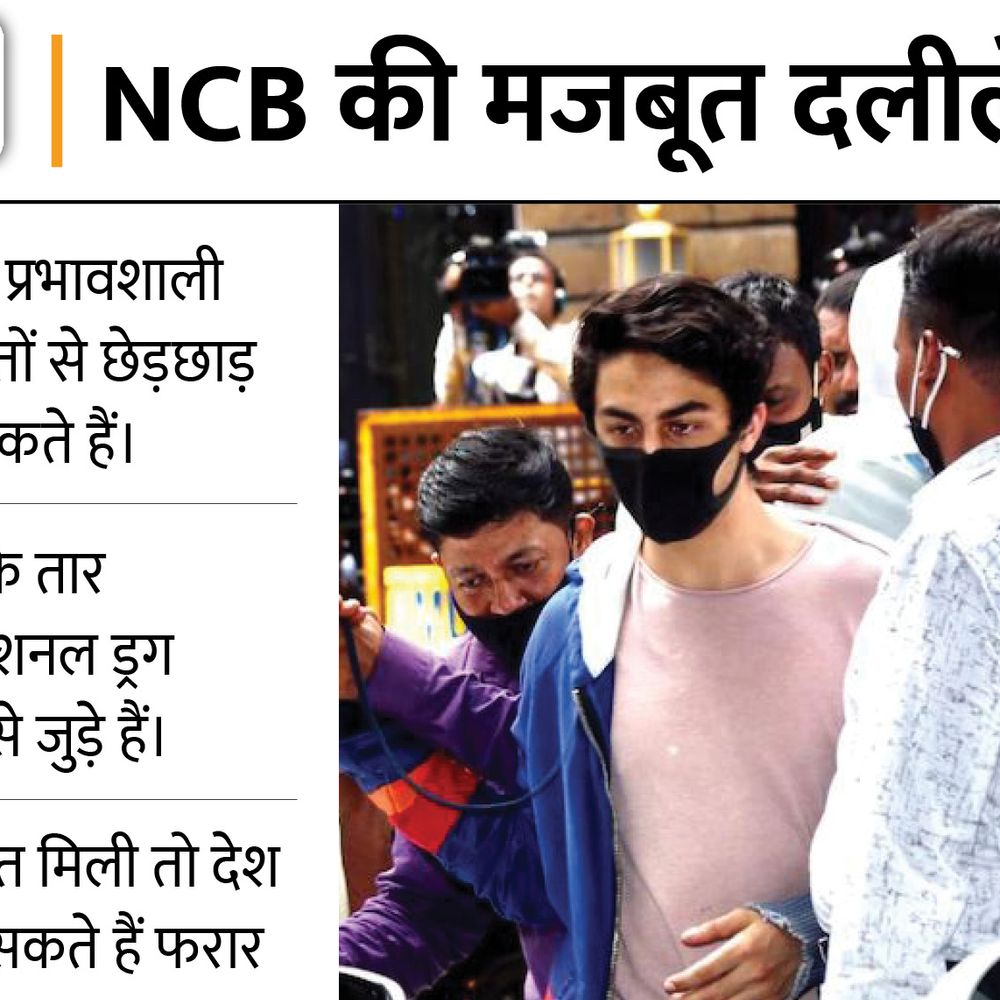 Shahrukh Khan’s son Aryan Khan’s bail application in cruise drugs case has once again been rejected by the court. As soon as the court sat down after lunch at 2.45 pm on Wednesday afternoon, Judge VV Patil rejected Aryan’s bail application, accepting NCB’s arguments as correct. However, the court pronounced only the operative part of the order.

Additional Solicitor General (ASG) Anil Singh is looking into the matter on behalf of NCB. It is believed that on October 13 and 14, the strong arguments of the NCB came down heavily on Aryan’s lawyers. However, the detail judgment is expected by evening. Only after this it will be completely clear that what was the reasoning of the court behind the rejection of Aryan’s bail.