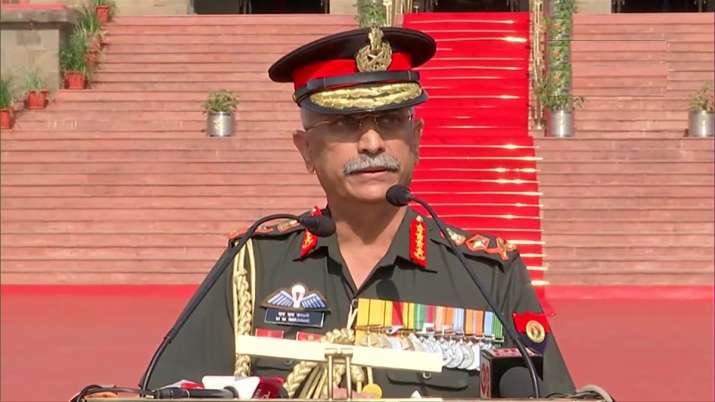 “Gen MM Naravane proceeds on a five-day visit to #COAS #Israel. The aim of the visit is to further strengthen the strategic defense cooperation between the two countries,” the army said in a tweet.

Keeping in mind the growing bilateral defense ties, India and Israel on Tuesday inked an agreement to jointly develop next generation technologies and products such as drones, robotics, artificial intelligence and quantum computing.

India has been a major buyer of Israeli military hardware. Israel has been supplying India with various weapon systems, missiles and unmanned aerial vehicles over the years, but the transaction has largely remained behind the scenes.

Read also:India should increase military capability according to the changing world: PM Modi to army personnel