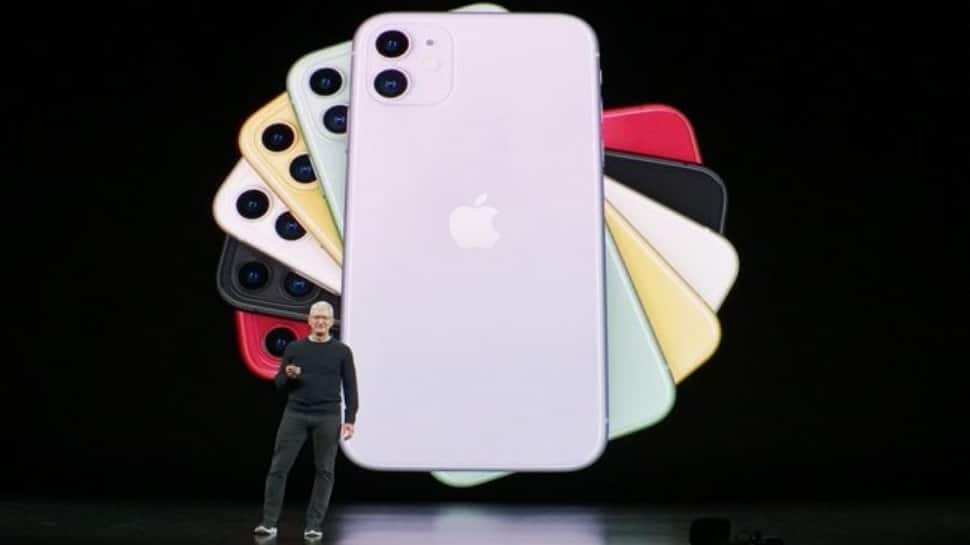 New Delhi: Apple may sell over 80 million iPhone devices in the busy holiday shopping quarter from October to end-December despite supply constraints.

According to Daniel Ives, principal analyst at investment bank Wedbush, the delivery time of Apple’s iPhone 13 Pro has been steadily increasing and demand exceeds supply by about 15 percent, according to an AppleInsider report.

“Despite the chip shortage and Rubik’s Cube logistics that Apple (and every other tech, auto and retailer) is dealing with, we are seeing tremendous demand trends in both the US and China for the iPhone 13 which is a positive sign. that Apple could exceed sales of 80 million iPhone units in the quarter with strong Pro versions running high ASP,” Ives writes.

Meanwhile, the company can sell 40 million units of iPhone between Black Friday and Christmas.

The Apple iPhone 13 series is also reportedly facing production issues due to a Covid-19 wave in Vietnam, which has limited manufacturing capacity for the devices’ camera systems.

According to people familiar with the matter, the disruption is mainly linked to the limited supply of camera modules for the four iPhone 13 models as a significant number of its component parts are assembled in Vietnam.

The iPhone 13, iPhone 13 Mini, iPhone 13 Pro and iPhone 13 Pro Max all feature sensor-shifted optical image stabilization. In 2020, the technology was only available on the iPhone 12 Pro Max. Bringing it to every model has reportedly put pressure on Apple’s suppliers.

The new iPhone 13 and iPhone 13 mini include a smaller notch that allows for more display area. The notch is 20 percent smaller, and the new Super Retina XDR display is 28 percent brighter with 1200 nits peak brightness.

The iPhone 13 has a 6.1-inch Super Retina XDR display.

Additionally, the iPhone 13 sports a new A15 Bionic chipset under the hood, which Apple says is up to 50 percent faster than major rival chips and offers up to 30 percent better graphical performance.