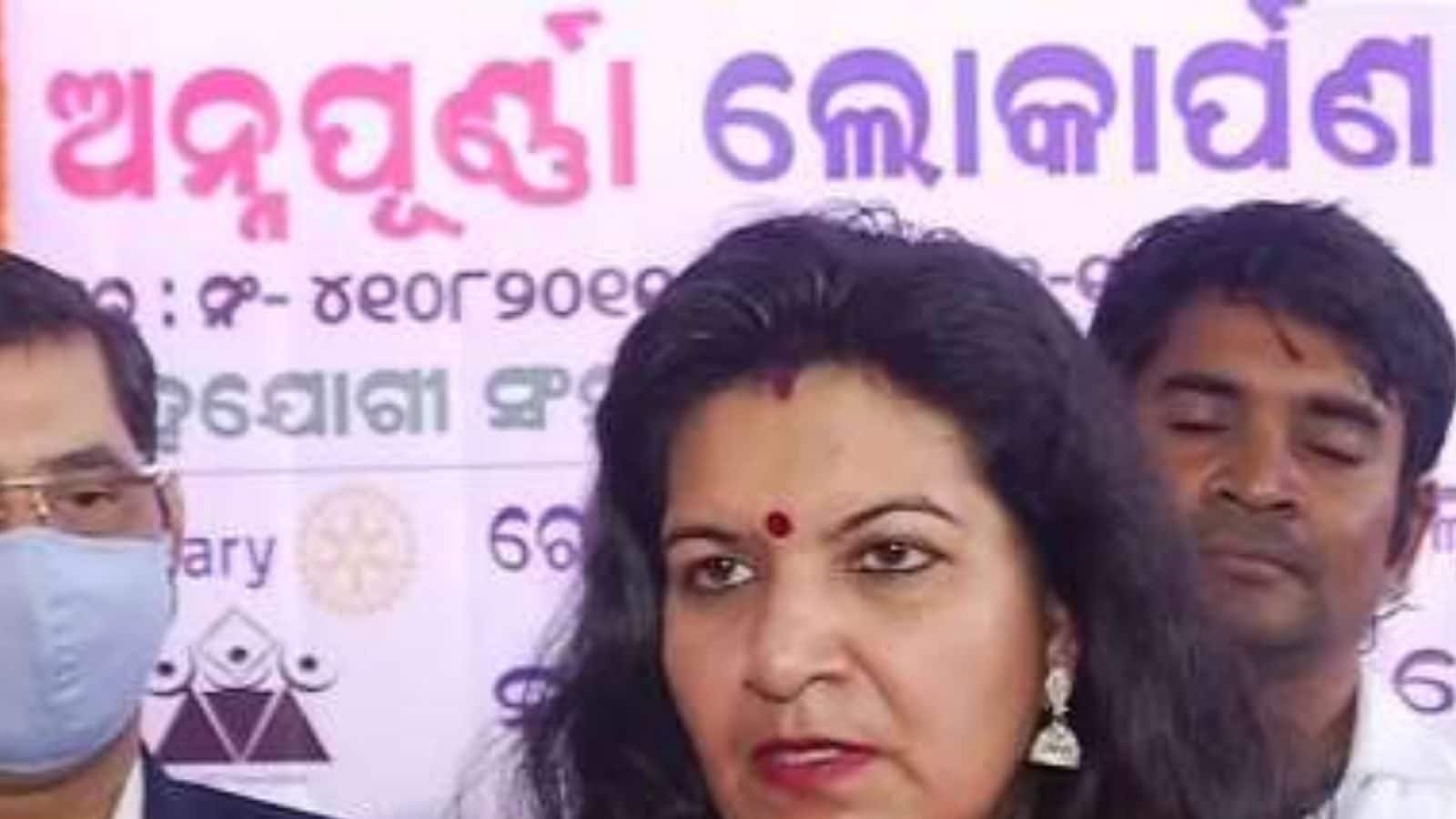 The complainant alleged that the attackers also pelted stones at his vehicle and they were carrying knives and other weapons.

A day after BJP supporters threw eggs at Odisha Chief Minister Naveen Patnaik’s convoy in Puri, Congress supporters similarly targeted BJD MP Aparajita Sarangi near Bhubaneswar. Eggs were thrown at his vehicle and black flags were shown to him by Congress workers in Banmalipur to protest against unemployment and increase in prices of various commodities including fuel.

Following a complaint lodged by Bhubaneshwar MP’s representative Dhaneshwar Barik, the police have detained two persons in connection with the incident. The complainant alleged that the attackers also pelted stones at his vehicle and they were carrying knives and other weapons. Meanwhile, a heated argument broke out between supporters of the ruling BJD and the opposition BJP at the foundation stone laying ceremony of the new railway station building in Balasore city.

The incident took place in the presence of BJP MP Pratap Sarangi and BJD MLA Swaroop Das, who were present at the event. As BJD workers hailed CM Patnaik, BJP supporters raised slogans in favor of Prime Minister Narendra Modi.

As the competition for the slogan grew, it turned into a heated exchange of words. However, Sarangi and Das were captured. BJD’s state youth wing working president Suvendu Mangraj claimed that the state government had a stake in the project.

However, Rajesh Mohapatra, president of BJP Yuva Morcha in Balasore, said that Railway Minister Ashwini Vaishnav was the collector of Balasore when the project was approved.