An activist who has spearheaded civilian Israeli aid work around the world is set to receive a prestigious humanitarian award.

Yotam Polizer became the second employee at the nonprofit IsraAid in 2011, and has been leading the organization since 2017.

IsrAid’s staff has grown to 320 and it has internationalized disaster assistance by Israeli citizens, complementing the efforts of government bodies such as the Ministry of Foreign Affairs and the military.

The organization has a team of 30 on the ground in Ukraine today, as well as staff in South Sudan helping victims of gender-motivated violence. It has worked in 50 countries in total – helping Syrian refugees in Greece and elsewhere, the aftermath of 2014 wildfires in Washington state, the aftermath of a 2019 cyclone in Mozambique, and many other places.

The committee for the Charles Bronfman Prize, a $100,000 award to a Jewish humanitarian under the age of 50, announced Wednesday that it has selected Polizer, 39, as the 2023 recipient.

The award, which will be presented to Polizer at a New York ceremony in May, was established in his honor by the family of American Jewish philanthropist Charles Bronfman. Polizer said he plans to donate part of the money to Israel.

“I think this recognition provides people with something to process their sense of helplessness in these troubled times, while underscoring the importance of our humanitarian work,” Polizer told The Times of Israel after hearing of the award. told.

“People feel helpless, they don’t know what to do with all these big questions. Israel’s work, and the recognition it just got, is a story of people saying that there are actually things we can do, ways to get involved, ways to jump in,” he said. 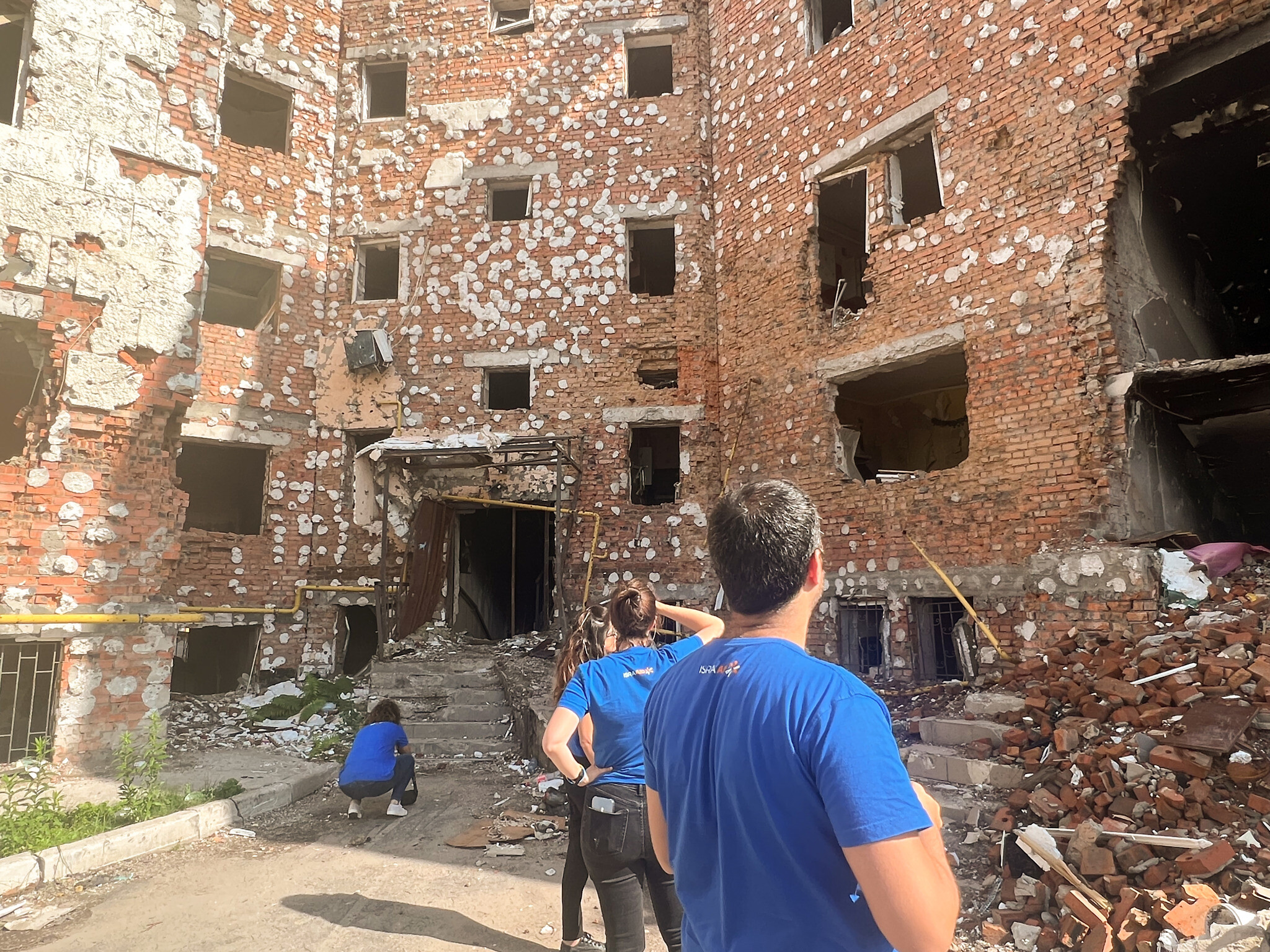 Polizer describes the organization as having a “dual effect”. He said it helps with the one-time assistance provided, which includes psychological support, logistic support in disaster areas, medical aid and more. And then this “bridge building” effect of providing support brings people together.

“An example of bridge building is a memorable day when we were helping Syrian refugees who arrived in Greece,” he said. “With some of our Arab-Israeli staff I pulled a girl, a Syrian refugee, out of the water.”

When the girl’s father learned that the aid team was Israeli, he told Polizer: “My greatest enemy became my greatest support, and the people who are expected to protect me back home in Syria, They chased me away.”

He told Polizer: ‘My greatest enemy became my greatest support, and the people who should have been expected to protect me back home in Syria followed me.’

Polizer became involved with Israel Aid after the 2011 tsunami in Japan, when he went to the disaster area for three weeks and stayed for three years.

“When I decided to get involved I was sitting like all of us watching these very real images of mass destruction,” he recalled. “You’re looking at cars and houses and people being swept away. And the main feeling that you get after saying, ‘Wow, we’re living like a Will Smith movie,’ is the question of what to do with helplessness. Let’s do.

Missions has since covered Sierra Leone during the Ebola outbreak, which he describes as “the scariest experience of my life”. In August 2021, just after the US pulled out of Afghanistan, he was involved in the evacuation of 205 Afghanistan human rights activists and women in a covert operation. 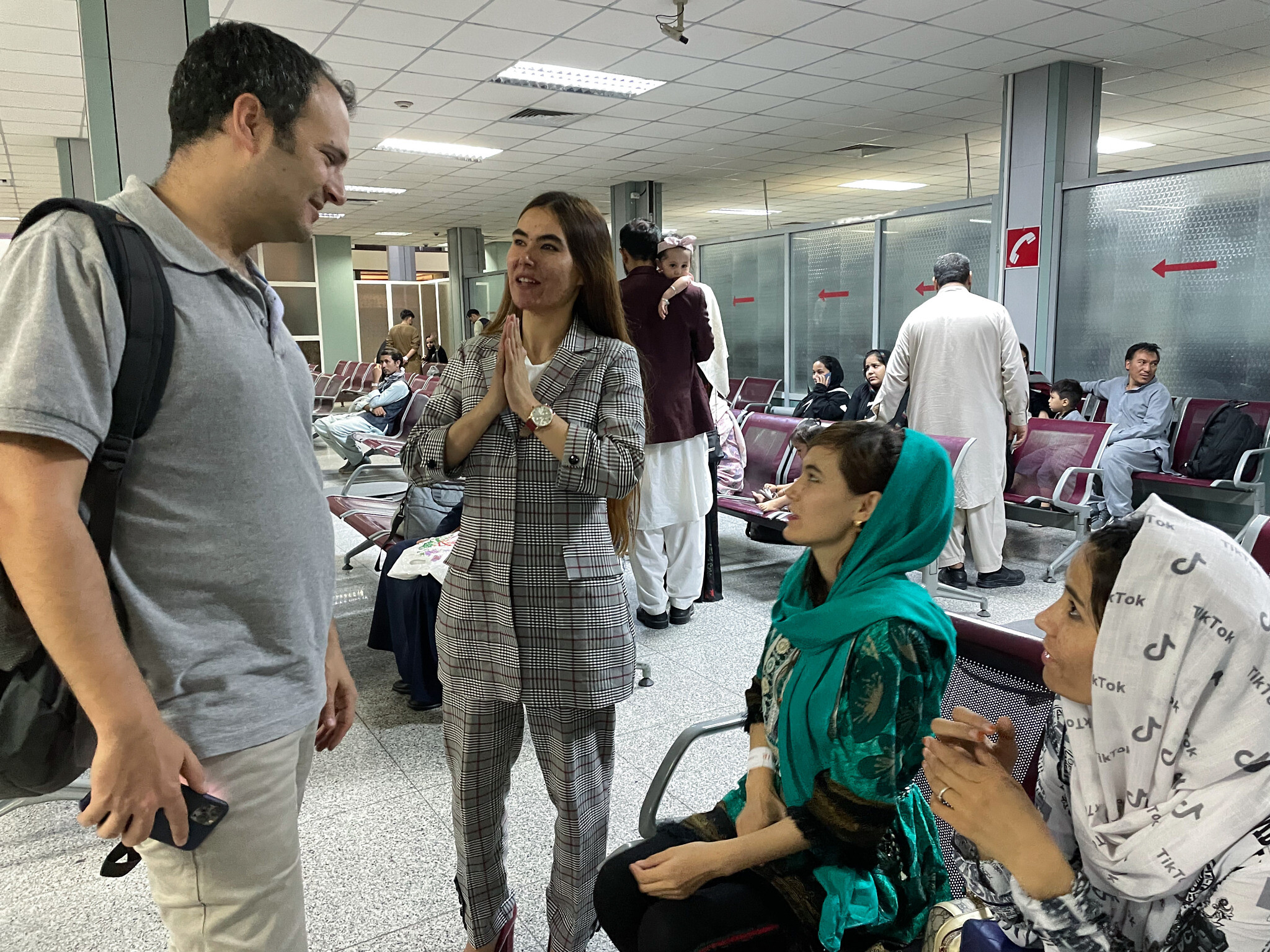 As CEO, Polizer has focused on building IsraAid into a well-oiled machine. He said: “When people think of humanitarian aid, they think of medical aid and they think of search and rescue, they don’t think of finance people or communications people or the need for legal teams Huh.

“So we learned that there really needs to be a strong foundation built in and again, it’s not enough to just do short-term relief like it’s sticking on a BandAid. And the whole team deserves the credit for this award. 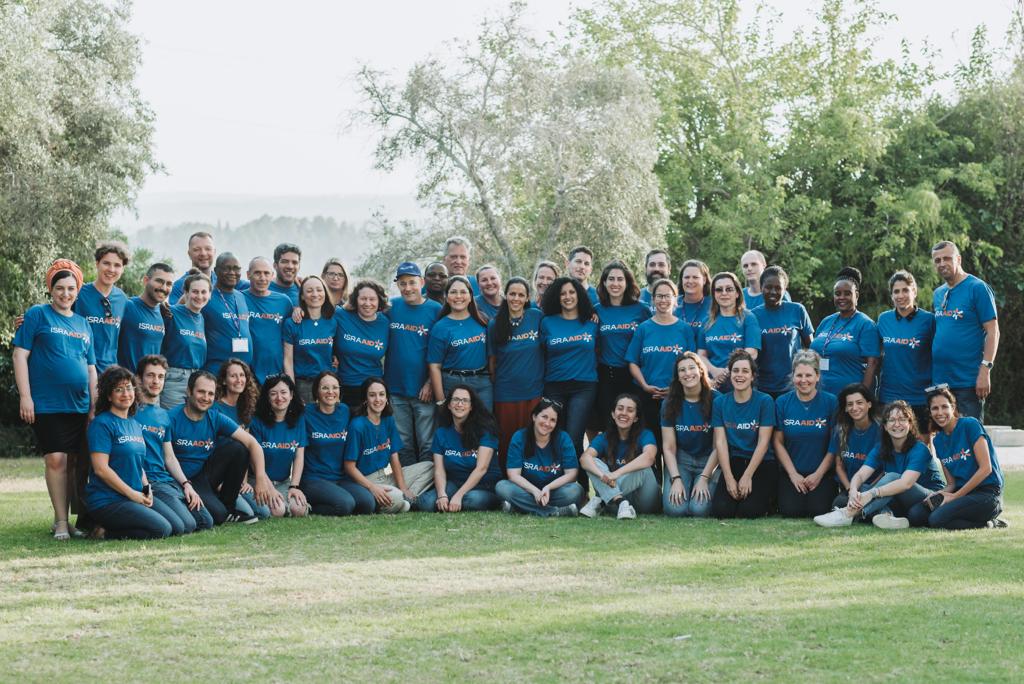 Polizer said that the “secret of success” of Israel has been stepping aside from politics and focusing solely on humanitarian affairs.

He said, ‘There is no hidden agenda here. “Now, because the name of the organization is Israel, it is clear that we come from Israel. And because sometimes we work in countries or in places that don’t have diplomatic relations with Israel, we see how the added value of our work can make an impact in the context of building bridges.

“But inspiration is all about the people we help. It’s not about showing the world how great we are. Rather, we think that Israel and Israelis have a role to play. This country and There are so many great things about its people and whether it’s water technology, or expertise in trauma care, we want to share that with the world. We just want to do our best,” he said.