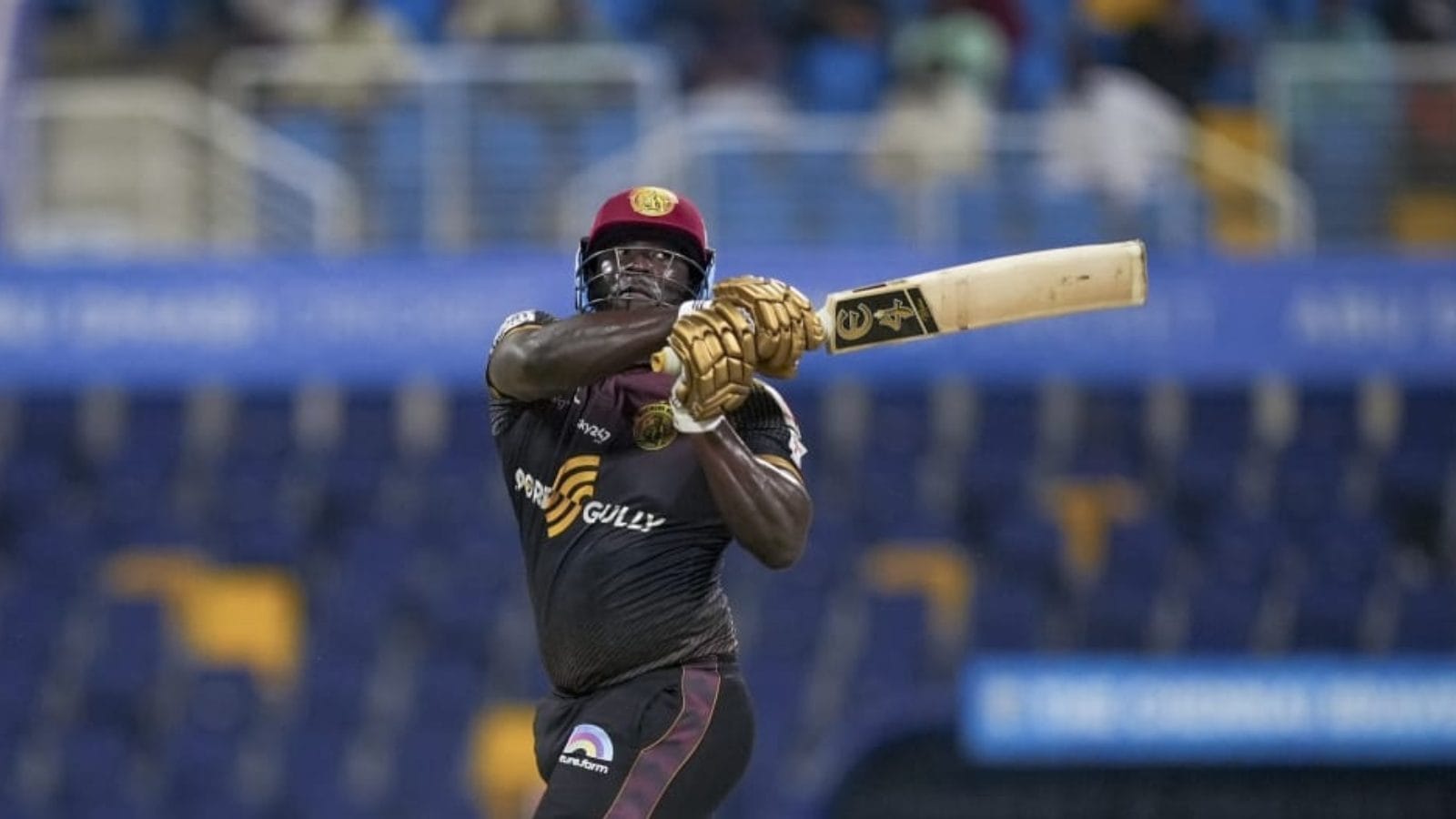 Riding on a huge opening partnership between Moeen Ali and Kenor Lewis, The Northern Warriors registered a 19-run win over Chennai Braves in the Abu Dhabi T10 on Wednesday.

Read also: Reliance Industries Limited is set to own a team in the UAE T20 League

Ali and Lewis put on an opening partnership of 106 runs while Oshane Thomas took a hat-trick to end any hopes of a comeback from the Chennai Braves unit.

With Northern Warriors taking two points from the competition, Chennai Braves are now the only side in the tournament without a win.

Chasing a mammoth score of 153, the Dasun Sanaka-led side needed a good start like their opponents. Opener Mohammad Shahzad turned his bat on everything, eventually getting dismissed off the sixth ball.

Angelo Pereira joined hands with Bhanuka Rajapakse and the two raised hopes of a fight with some big hits to take the score to 49.

However, Abhimanyu Mithun soon troubled Perera’s stumps before Rajapaksa picked up Imran Tahir in the next over with his only wicket of the evening.

The innings lost momentum after the departure of the Sri Lankan batsmen and Chennai Braves lost wickets at regular intervals.

Thomas took a hat-trick against his name in his second over by removing Mark Deyal, Teon Webster and Camper. The chase was completed in 9.5 overs as Chennai Braves finished on 133.

The Northern Warriors, who have struggled with their opening combination throughout the competition, eventually sent Ali to bat with Lewis in the evening.

Lewis opened the attack with two sixes and a four off Ravi Bopara before Ali took the attack up a notch in the next over as he punished Kevin Kothigoda with a hat-trick of sixes.

The Warriors’ innings suffered a setback when in the seventh over, Mark Deyal dismissed both the openers for the same score of 49.

Normalcy soon resumed as the new pair of batsmen – Romain Powell and Samit Patel – continued to find the boundary rope with equal frequency at the back end of the innings, sharing a 45-run stand in just 18 balls.

Curtis Camper managed to take two wickets in the last two balls of the innings, but by then Northern Warriors had scored 152 runs.